Exploring the stories that make us who we are

Family Tree Tales has been created as a space to explore the stories uncovered in over 30 years of researching family trees.  Here you will be able to read the stories uncovered while searching out elusive ancestors; stories about the people and places from the past and about some of the less well known ways to search these people out.

They didn’t live their lives just to make it easy or convenient for us to find out about them, but sometimes the most interesting – and obscure – person or fact can be found in unusual or unexpected places.

Not all the tales are happy, nor do they all have positive outcomes, but that is the nature of research – particularly when looking into your family tree. 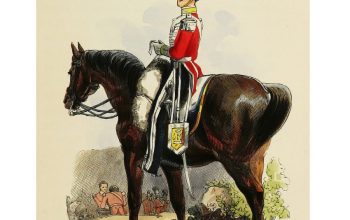 When James Young (my 2 x great-grandfather) died in Blairgowrie at the age of 84, on 14 January 1879, local newspapers reported that he was buried 4 days later “with military honours”.  It was said that over 5000 people watched the procession, which consisted of the Firing Party, a band playing the “Dead March”, Freemasons, the coffin (which was covered in the Union Jack), relatives […] 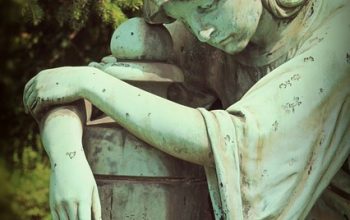 Martha (not her real name) was a woman I came across while researching another part of her family tree. Her story was one that intrigued, and also saddened, me. Martha moved around a lot in her life. I don’t think it was an easy life, but see what you think. The first time Martha appeared in the records was in the 1851 census in Scotland. […] 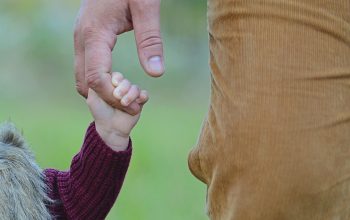 Anyone who has watched TV programmes like Who Do You Think You Are? will know that they can often feature stories about illegitimate children – and sometimes it seems that finding such children is strange or unusual.  I’ve been researching family trees for a long time, and in my experience it is quite rare to find a tree that has no illegitimate children, or at […] 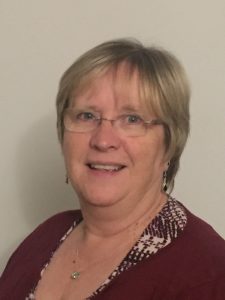 My name is Kate Keter and I have been researching family trees for over 30 years.  It all started when I decided to try to find the origins of my husband’s family name.  In those days nothing was digitised; searching for Scottish ancestors meant a visit to Edinburgh, searching through very large ledger-type indexes and then being escorted to view the original registers.  Not quick, and you had to be good at recording all the information you saw.  Once I had gone as far as I could, I moved on to filling in my own tree, and after that to searching out ancestors for others.

What started as an occasional interest soon developed into a full-blown hobby before becoming close to an addiction (ask anyone who has been researching their family tree and they will tell you the same).  In recent years I’ve turned my nosiness (some might call it obsession) about the people in our past into a profession/business.  I undertook a post-graduate course in Genealogical Studies at Strathclyde University and in 2016 successfully completed the MSc.

I am a tutor on three on-site, 8-week courses at Strathclyde University –

I ran a workshop on Scottish records at the 2019 Family Tree Live.

Some lovely feedback from clients……….

“Thank-you for the detailed and comprehensive report. We are very thankful to have found you.”

“This is fantastic, XXXX will be very pleased. Thank you very much for all your hard work in this. Much appreciated.” 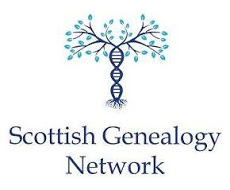